So we’ve got a world to play in, we now need a player, which we will start creating now. In Godot, objects and scenes are frankly the exact same thing, a collection of nodes. So, start things off by creating a new scene of type 2D Scene. I renamed the root node from Node2D to PlayerRoot.

We will start things off by creating the graphic for the player, in the form of a Sprite node. Create a Sprite and rename it PlayerSprite, then drag the file assets/graphics/player/Player128_red.png over to the Texture field, like so: 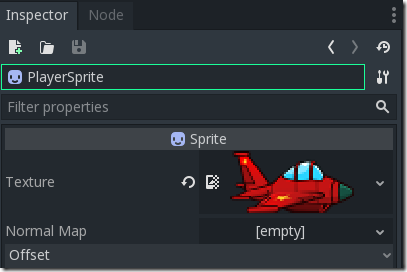 Make sure that the sprite is at 0,0, so it will be centered on its own local origin.

Setting Up A Collision Shape

With the green + icon highlighted, we can now start tracing a polygon around the sprite. 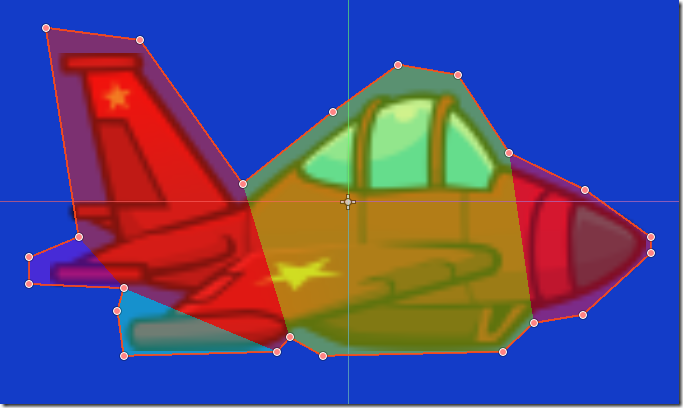 The fewer vertices you use the fewer resources it will take, so use as few vertices as possible to envelop your sprite.

Now let start a very simple script that will control our player. We will be revisiting this over time as we add more complexity. Right-click the root node and attach a new GDScript to it, I named mine Player.gd. Start with the following code:

This script is insanely simple, we are just moving the player by 150 pixels per second. Save your scene as Player.tscn and let’s do some quick testing. Let’s add a Player to our game world!

In the GameScene, we can now create an instance of our Player. Select the root node in the scene, then click the New Instance button:

You now have a Player in your game world. Position it accordingly and now you can press play and watch it fly off-screen at a rate of 150pixels per second. 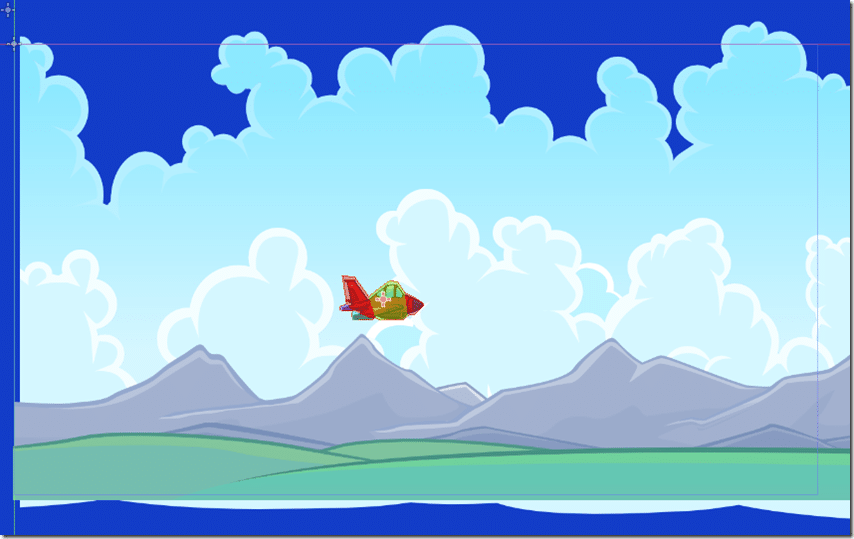